A few days ago, I have significantly altered the character Wim, to make his (AI controlled) behaviour more 'intelligent'. And I was just in time, because this week, it's his turn to receive a character page!

I thought it would be best if all character biographies for the first nine heroes were available as soon as possible, so I worked hard to finish descriptions for Quist, Ralph and Max. Read all about them :)!

For those who are interested in the setting of the game - I added descriptions of the Kingdom of Woei, the Kingdom of Ikrihil, the Queendom of Lendarra, the Eagle Kingdom and the Free Delta Republic to the "The World" section. This means that the seven most important countries in the game are now covered. Now, the next step would be to make the world map 'clickable', meaning that if you click on, for example, the location of Grubmil on the map, you would be taken to a page with detailed information about Grubmil alone. If someone could help me with this, I'd be grateful :).

I wrote a summary of the background story of the game and placed it under "Storyline". On top of this, I've added a detailed description of the popular character Jun-Jie.

This week: two character bios for the price of one! Very detailed information has been added for the samurai Arne and the dancer Lianne ^^.

I have replaced the text in the "Information" section with a more detailed analysis of the game's features. I also added a lot of information for this week's character: the summoner, Richard! You can discuss him at the forums :). 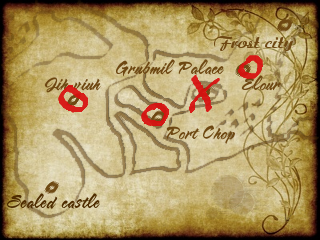 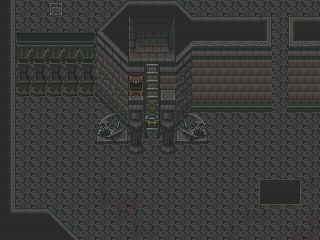 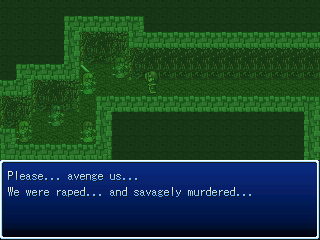