Today I'd like to showcase a new feature of Mikkoku - the playhouse.

Once you recruit the the playwright character Helena, a playhouse will be opened at your castle. When you talk to Helena, you'll get the option of re-watching a number of memorable scenes from the game.

What's more, you can even watch certain alternative realities -- "what-if" scenarios, if you will. If you watch these alternative takes to history with a specific character in your party, you will even get special rewards from Helena :).

Go to the videos section of this site to watch an example - an alternative outcome to the epic boss battle with Thunder God Elmer and the fall of the Kingdom of Grubmil in Chapter 14.

End of an Era

It's the end of an era! Today, I've completed the ending sequence of the game on which I spent most of my summer holiday.

For the first time since the previous release in 2005(!), Mikkoku is now entirely playable from start to finish.

Does that mean that the game is 100% complete ? Well, not yet. There are still some more features to be added, changes to be made and bugs to be fixed. But it does mean that the end is in sight... 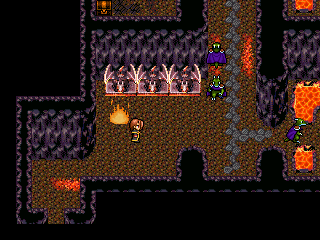 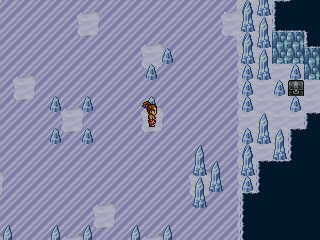