It's been a while since I made an update to this site. Rest assured though that this project is not dead - far from it. I'm currently working on several sidequests that take place in Chapter 32, the final chapter of the game! Anyway... what I'd like to announce is that I've added a "Videos" page. This page contains several gameplay recordings (with captions) I've made during the past five years. Check them out if you have some time on your hands!

I've added yet another character to the characters page. But beware, as her page contains a lot of spoilers! On a side note, I've opened a forum for any Mikkoku related discussions, so please sign up if you're interested in the project!

Once again I've decided to give the entire site a make over. I thought that the previous design was a little bit too static and lacked colour, so here's a hopefully more engaging layout. If you're interested in reading about the history of Mikkoku, check out the new "About" page.

Small update today. I wrote a character page for Yarno, so that all recruitable 'non-spoiler characters' are now documented. Stay tuned for more updates in the future!

And finally... the screenshots section has been completely rehauled. The page now randomly selects 20 different screenshots from a huge directory containing almost 500 screenshots of the game. This allows for a unique viewing experience every time you feel like seeing some screenshots (of course, you can also just refresh your browser while you're on the page). You can even specify how many screenshots you want to load, ranging from 10 to 200, or even all of them (beware of longer loading times if you choose the latter).

Time for a MAJOR update! As you can see when you're reading this, the entire site has been redesigned from scratch. This includes a new navigation structure, a new layout and entirely new features. Most of these new features are php based. For instance, you can now choose whether you want to sort news by newest or by oldest. The character roster has also been enhanced, allowing you to hide or reveal hidden characters at will. Additionally, I've added a new "Contact" form which you can use to message me should you have any questions or remarks regarding the game. Tomorrow I would like to highlight one last new feature of the site. 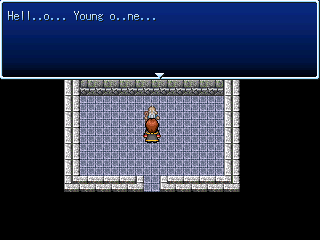 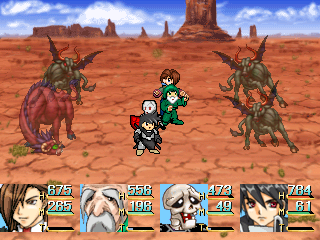 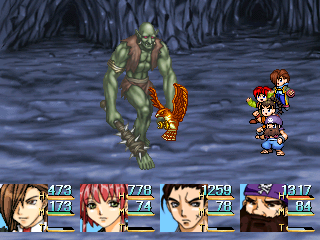