The site and the forum have been launched! From now on, this is the place to be for all your Mikkoku information or updates. Please register at the forum and help me get it active :).

Today I'm going to make a start with the Character page. On a sidenote, I've put a lot of screenshots in the "Screenshots" section. Have a look, but keep in mind that there's no context yet :).

Well then! The construction of this site has hereby begun on the 2nd of june, 2010! 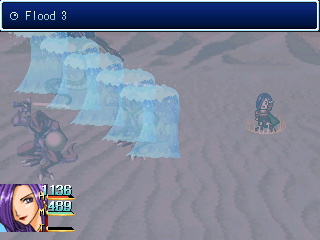 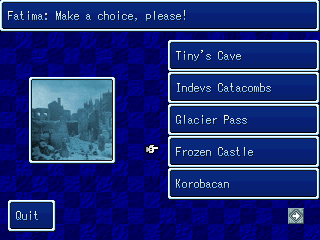 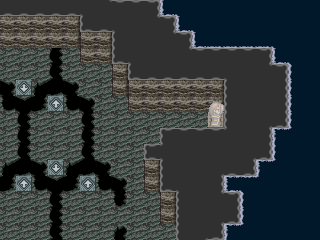