I've used several other resources found on the internet. Unfortunately I don't remember the names of everyone, so if you happen to find one of your resources in Mikkoku, please let me know and I'll gladly add you to the list to give you due credit.

As the director and creator of this game, the storyline, the setting, the characters and all of the scripting is entirely my work. The same goes for the vast majority of the maps (the exceptions listed below).

I have however received welcome contributions from other people with certain aspects of the game. In the following list I'd like to credit them personally.

Hugo Jongens
For providing the webspace for hosting this site. 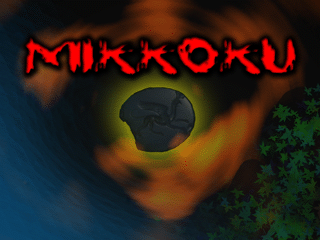 
In addition I'd like to point out that while I am many things, I am not a graphic artist or a music composer. Most character sprites are (edits) from the original RTP that comes with RPG Maker 2003 or were crafted with the handy Charas Generator tool.

The remaining graphics such as character portraits, enemy sprites and tilesets are (edits) from the RTP, come from games that inspired me or were provided by other people online on websites like http://charas-project.net/.

The same goes for music - some of it is from the RPG Maker 2003 RTP itself, but a number of tracks were borrowed from games like Final Fantasy. Of course, this also means that I will never do anything commercial with Mikkoku in its current state. Mikkoku is meant for fun and personal use only.


As as I've just said, I've downloaded several resources from RPG Maker communities. Even though those resources were not made specifically for Mikkoku, I still believe that credits are in order whenever possible. 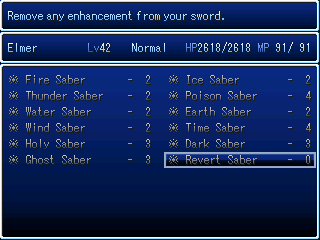 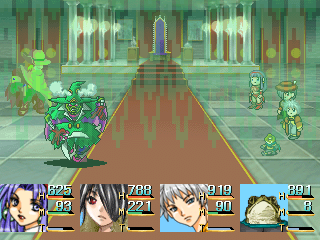 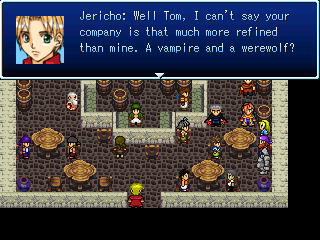